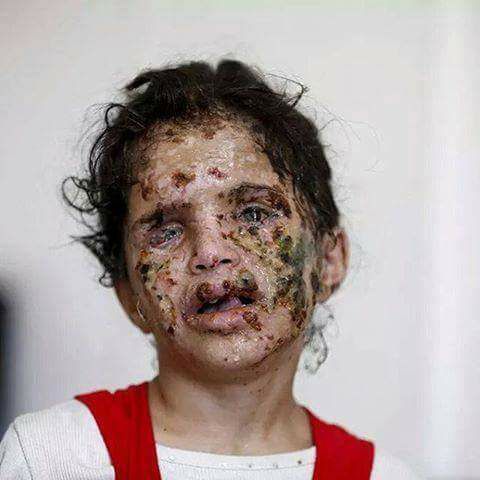 Aggression warplanes launched several raids in the province of Yemen and killed doznes of citizens.

In Saada , the warplanes of the aggression launched several raids in the areas of the province and killed dozens of citizens and wounded others .

In Taiz , the warplanes waged at least 17 raids and injured number of citizens.

In Hajjah and Marib , the warplanes launched several  in the different areas of the provinces.

Army and Popular Committees Fulfill Triumphs in battlefronts of Jizan

Jizan: Army and popular committees launched rocket type of Al Saraka 3 on groupings of Saudi army in the Waalan camp