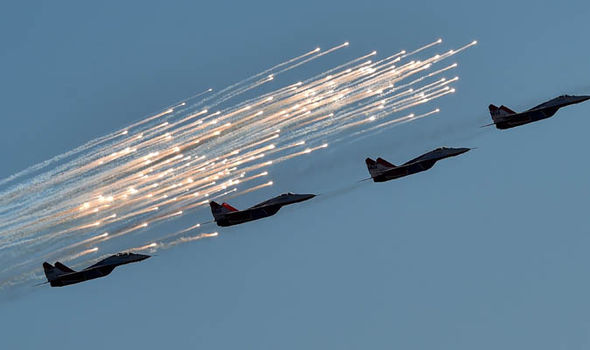 Warplanes launched several raids in the province of Yemen , and targeted the property of the citizens .

In Saada, the fighters jets of the US-backed Saudi coalition   waged at least 12 raids in the areas of the province , and targeted the property of the citizens .

In Taiz , the fighters jets of the US-backed Saudi coalition   launched 14 raids in Mokah district and the others areas in the province .

In Marib , the warplanes of the US-backed Saudi coalition targeted citizens’ car and  water pump in Sirwah district .