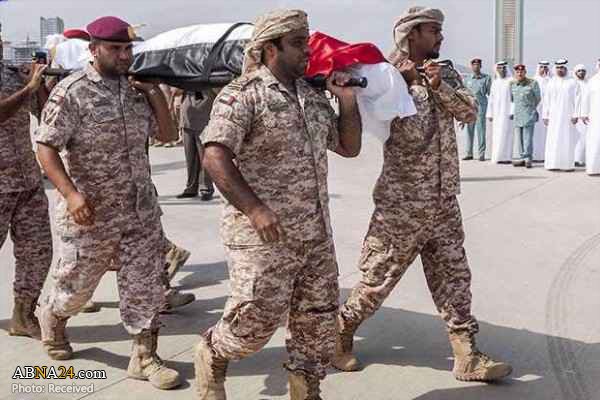 Al-Hosani was reportedly killed while taking part in operations being conducted in Yemen by a Saudi aggression, of which the UAE is a member.

ENA did not provide any additional details regarding the soldier’s death, including where he was killed.

Al-Hosani is the second Emirati soldier to be killed within the last week. Last Thursday, another UAE soldier was killed in Saudi Arabia’s southern Najran region near the border with Yemen.

And in mid-October, two Emirati army pilots affiliated with the coalition were killed when their plane crashed due to what coalition officials described as a “technical failure”.

Since March 2015, Saudi Arabia and some of its Arab allies have been carrying out deadly airstrikes against Yemeni people in an attempt to restore power to fugitive former president Abdrabbuh Mansour Hadi, an ally of Riyadh.

Over 12,000 Yemenis, including thousands of women and children, have lost their lives in the deadly military campaign. 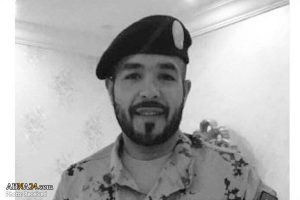 Yemenis launch a tweetstrom for a new Saudi massacre