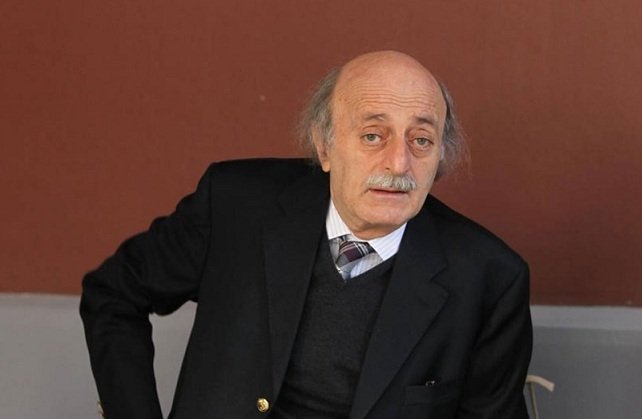 Jumblatt also called on bin Salman to agree with the Iranians on reaching a settlement, away from the insults, for the sake of the Saudi, Iranian and Yemeni interests.

“It is so hard to stop the war in Yemen except by starting negotiations with the Iranians.”

The Saudi interest does not match involving the kingdom in a proxy war which will lead to draining KSA’s resources which can be better exploited in providing the Saudis with the medical and educational services they need, Jumblatt told bin Salman.

Jumblatt finally noted that bin Salman’s challenges and tasks inside Saudi can never work out amid an open war on Yemen, drawing an analogy between Afghanistan and Yemen “which cannot be ruled by any foreign power.”

“The Ottomans failed to occupy except the outskirts of Yemen, and the British held some Aden and some cities; later they both suffered grave losses. Moreover, Egypt’s late president Jamal Abdol Naser was defeated in Yemen.”

Yemen has been since March 26, 2015 under brutal aggression by Saudi-led coalition.

Thousands have been martyred and injured in the attack, with the vast majority of them are civilians.

Riyadh launched the attack on Yemen in a bid to restore power to fugitive ex-president Abd Rabbu Mansour Hadi who is a close ally to Saudi Arabia.