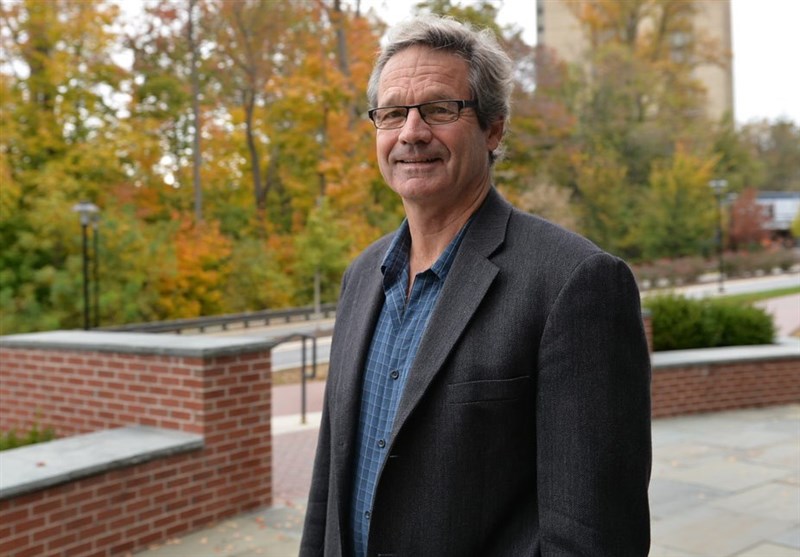 Saudi Military Campaign in Yemen A ‘Failure’, Should Be Stopped: US Prof.

A Middle East expert specializing in Yemeni affairs said the Saudi regime, underestimating the capabilities of Yemen’s military and Houthi fighters, has failed to achieve any of its declared objectives in the war-torn country.

“…, the Saudi campaign is a failure. The Saudis miscalculated badly. They underestimated the capabilities of the Yemeni forces, and they overestimated their own capabilities,” Professor Charles Schmitz told Tasnim.

Dr. Charles Schmitz is a professor of geography at Towson University in Baltimore, Maryland where he has taught since 1999. Dr. Schmitz is a specialist on the Middle East and Yemen. He began his academic career as a Fulbright Scholar and American Institute for Yemeni Studies fellow in Yemen in the early 1990s. Dr. Schmitz’s current research interests include the political economy of development in Yemen, international law and the counter terror policy, international governance and failing states, and the sociology of contemporary Yemeni society. Currently, he is vice president of the American Institute for Yemeni Studies and a member of the board of the Council of American Overseas Research Centers.

Following is the full text of the interview.

Tasnim: What are the Saudis’ objectives in their war in Yemen?

Schmitz: The Saudi campaign has more to do with internal Saudi politics. The campaign is Mohammad bin Salman’s gamble to put him at the forefront of Saudi politics. The Saudis claimed that the Houthi were a threat to Saudi Arabia, yet no missiles had been fired at Saudi Arabia and no Yemeni incursions into Saudi territory had occurred when the Saudi campaign began. After the first day of airstrikes, the Saudi command announced that Yemeni missile capabilities were completely destroyed. After almost three years of war and an air, sea, and land blockade, Yemeni missiles are a more potent threat to Saudi Arabia than before. Clearly, the Saudi campaign is a failure.

Tasnim: Why has the war has continued longer than the Saudis planned?

Tasnim: Why do the US and the UK continue to supply Saudi Arabia with weapons despite international criticism of civilian casualties?

Schmitz: Some of the Saudi actions come close to war crimes, but killing civilians is not a war crime; intentionally killing civilians or causing excessive damage is a war crime. The recent closing of the ports may be the clearest case of a war crime. But the real crime in Yemen is the fact that there is no need for the war, and the Yemeni people are suffering immeasurably from the effects of the war. The American and British arms sales represent political backing for the Saudi campaign in Yemen, and that is irresponsible at best. The Saudi campaign in Yemen is senseless and should be stopped. The only solution is a political one. But the Trump administration sees the Saudis as ally and Iran as enemy, a very simplistic and erroneous view. And the Trump administration is not really interested in the details of the Yemeni conflict.