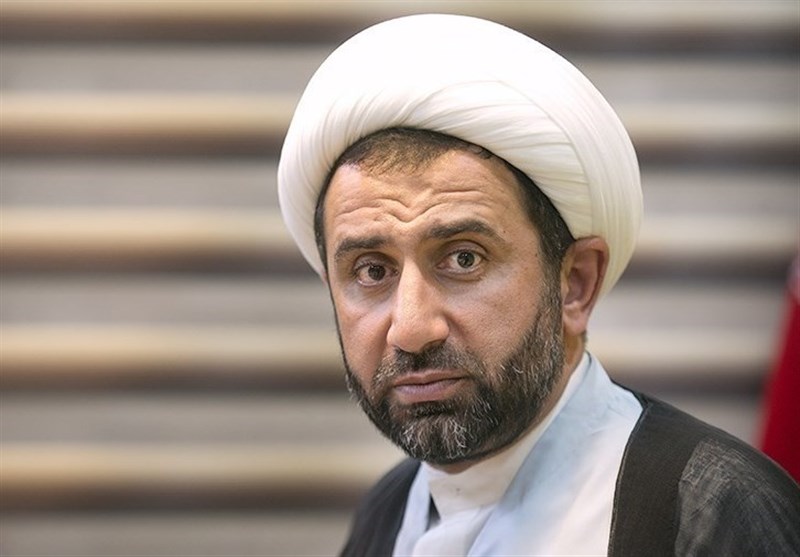 “We will not recognize the death sentences issued in these courts,” he underlined.

The cleric added that the rulers of Bahrain deny the ongoing crisis in the country but such sentences issued against civilians show the internal downfall of the regime.

By issuing such verdicts, the Manama regime seeks to conceal its failure to silence the people, he said.

“In the past seven years, whenever the Al Khalifa (rulers) have become desperate in the face of the people, they have resorted to security apparatuses and issuing deaths sentences against citizens,” the cleric deplored.

He also highlighted the role of Britain, the US, Saudi Arabia and the United Arab Emirates in the Manama regime’s crackdown on Bahraini people.

On December 25, a Bahraini military court handed down the death sentences and revoked the six people’s citizenship for “forming a terror cell, attempting to assassinate Commander-in-Chief Field Marshal Sheikh Khalifa bin Ahmed Al Khalifa and committing other acts of terror.”

The King of Bahrain in April ratified the constitutional amendment giving the military judiciary vast authorities, including trying civilians.

Bahraini authorities claim that this law is meant to combat terrorism, yet it brings back the same approach of military courts upon which authorities tried people by virtue of the martial law imposed by the king in March 2011.

Bahrain, a close ally of the US in the Persian Gulf region, has been witnessing almost daily protests against the ruling Al Khalifa dynasty since early 2011, with Manama using heavy-handed measures in an attempt to crush the demonstrations.

Scores of Bahrainis have been killed and hundreds of others injured and arrested in the ongoing crackdown on the peaceful demonstrations.