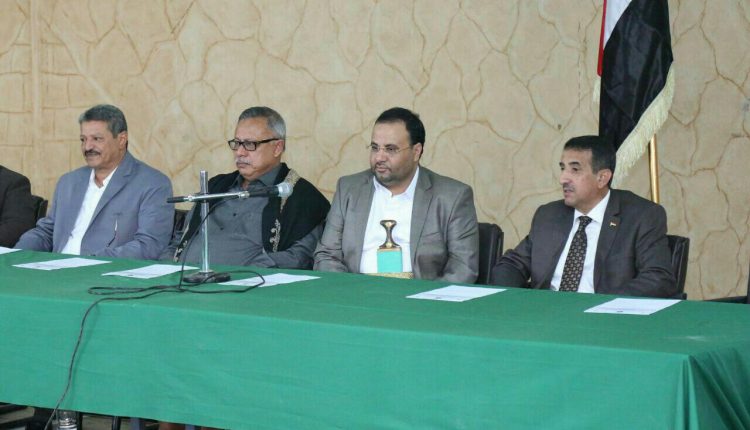 The President praised the role of the leaders of (Political security organization) and the performance and discipline in their work, which we have seen in recent times even in dealing with people according to the law.

Intelligence agencies play a very important role in fighting the US-Saudi, he said.

Clashes initiated Between ISIS and security forces in Hadrmaout Province