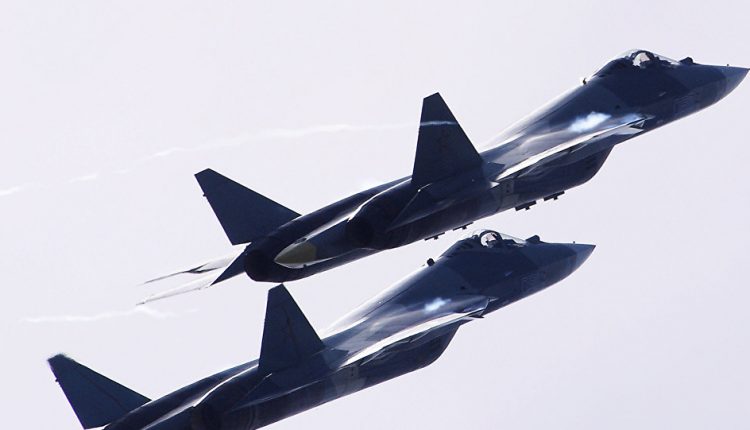 Russia’s deputy foreign minister Sergei Ryabkov , expressed his country’s concern over the conduct of a number of countries, including the United States, which threatened to use force against Syria.

Ryabkov warned that Washington’s threat to use force against the Syrian government is contrary to UN Security Council resolutions on Syria.

He stressed on the need to abide by the resolutions of the United Nations Security Council.

For his part, Russian presidential spokesman Dmitry Peskov pointed out that the terrorists take civilians from the Syrian population as hostages,

konstantin kosachev, head of the Foreign Affairs Committee of the upper chamber of the Russian parliament, pointed out that the United States is looking for a pretext for military intervention in Syria.

In a resolution adopted unanimously on 24 February 2018, the UN Security Council affirmed its strong commitment to Syria’s sovereignty, independence, unity, and territorial integrity.

The council stressed that the Member States were obliged under Article 25 of the Charter of the United Nations to accept and implement Council resolutions.