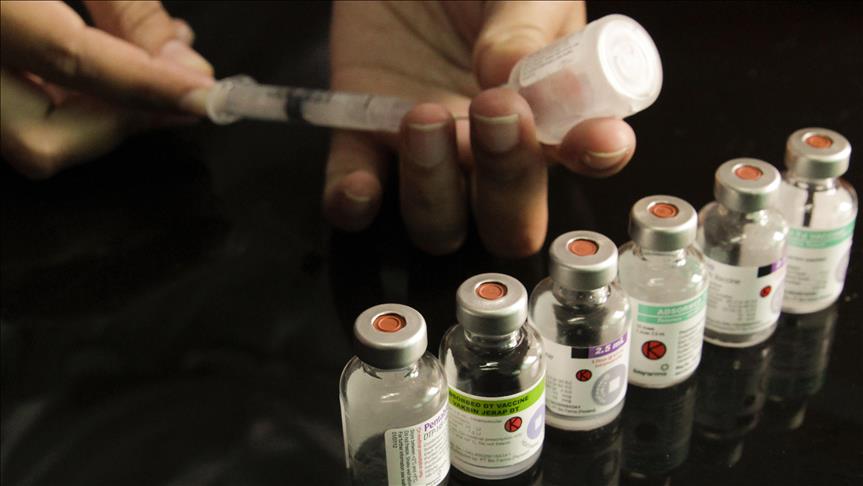 WHO: Diphtheria epidemic killed more than 72 civilians all Over Yemen

The toll of the killed as a result of diphtheria outbreak as a result of the Saudi war on Yemen has increased to 72 people, according to the World Health Organization (WHO) on Wednesday.

In a statement, the UN agency said some 1,193 suspected cases of diphtheria have been registered in 20 out of 23 governorates in Yemen.

Moreover, Ibb and al-Hodeidah provinces in central and western Yemen as the hardest-hit by the diseases.

It is known that diphtheria spreads as easily as the common cold through sneezing, coughing or even talking, according to health officials.

The ongoing war has stopped even basic services, including water and sanitation systems, prompting the UN to describe the situation in Yemen as one of “the world’s worst humanitarian crisis worldwide”.

Al-Faraj: Congress Will Vote on Stopping the War on Yemen