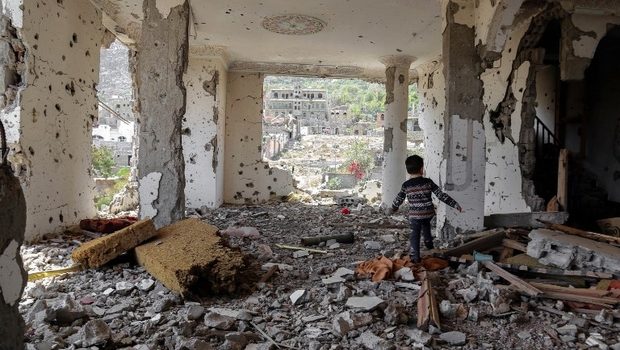 A child was injured on Sunday after Saudi rocket fire targeted the district of Haidan in Saada province.

The girl was injured in a rocket attack that bombarded the area of Raqqa, Haidan district, a source reported to YemenExtra.

It is worth mentioning that the areas of al-raqwa, al-Nasshwh, Talan and Jumaa al-Fadhil in the district Haidan witnessed Saudi rocket and artillery bombardment.

In addition, various areas of the border district of Shada witnessed a rocket attack and Saudi artillery shelling. On Saturday, a child was killed and another wounded after an aerial raid by the Saudi-led coalition targeted al-Hubail area of Al-Zaher district.