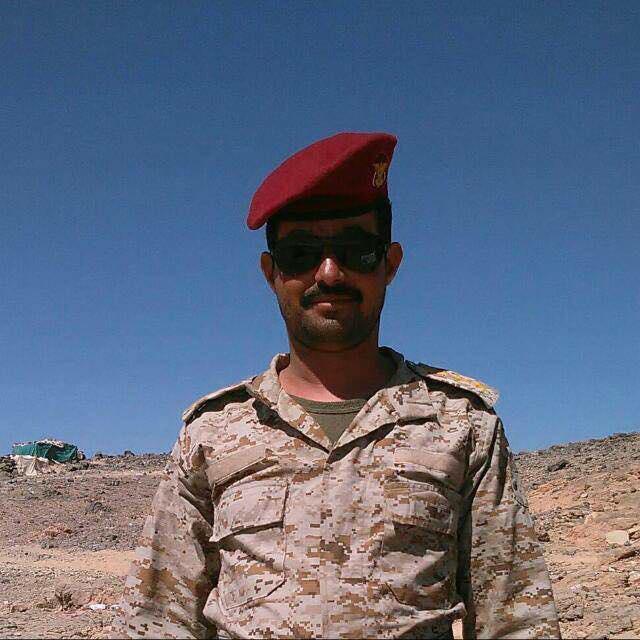 A Saudi- paid commander was killed on Tuesday along with his guards, during confrontations with Yemen army in Jawf governorate, a military source reported to Yamanyoon.

Commander Mohammed Al-Meghrabi belonging to the Saudi aggression (above picture) was killed with his guards by the army fires in Sabrain front in Khab Washaaf district.

It is worth mentioning that just last Thursday, the Yemeni army killed the commander of military operations, Ibrahim Hraidan, in Yatma front in the aforementioned province.