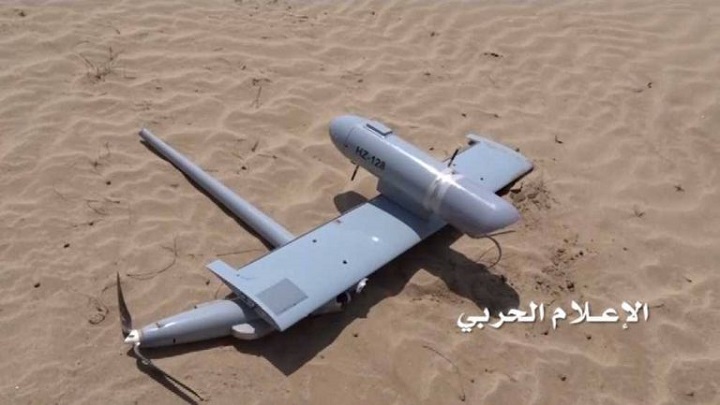 Yemen’s Air Defenses Shoots down a Spy Plane in Aser

Yemeni Air Defenses of the Army and Ansarullah, also known as ”Houthis”, was able to drop on Wednesday an espionage spy plane off Alab port in Aser.

It is noteworthy that Air Defenses of the Army and Committees was able on 30 April to drop an espionage aircraft of the aggression in Baqem border district in the northern province of Saada.

On the 19th of March, they were able to drop an espionage aircraft belonging the Saudi aggression in Medi border district, and also dropped another spy plane of the aggression off Alab port in Aser on the 14th of the same month.

Saudi-Led Coalition Crimes Committed on 30-May-2018