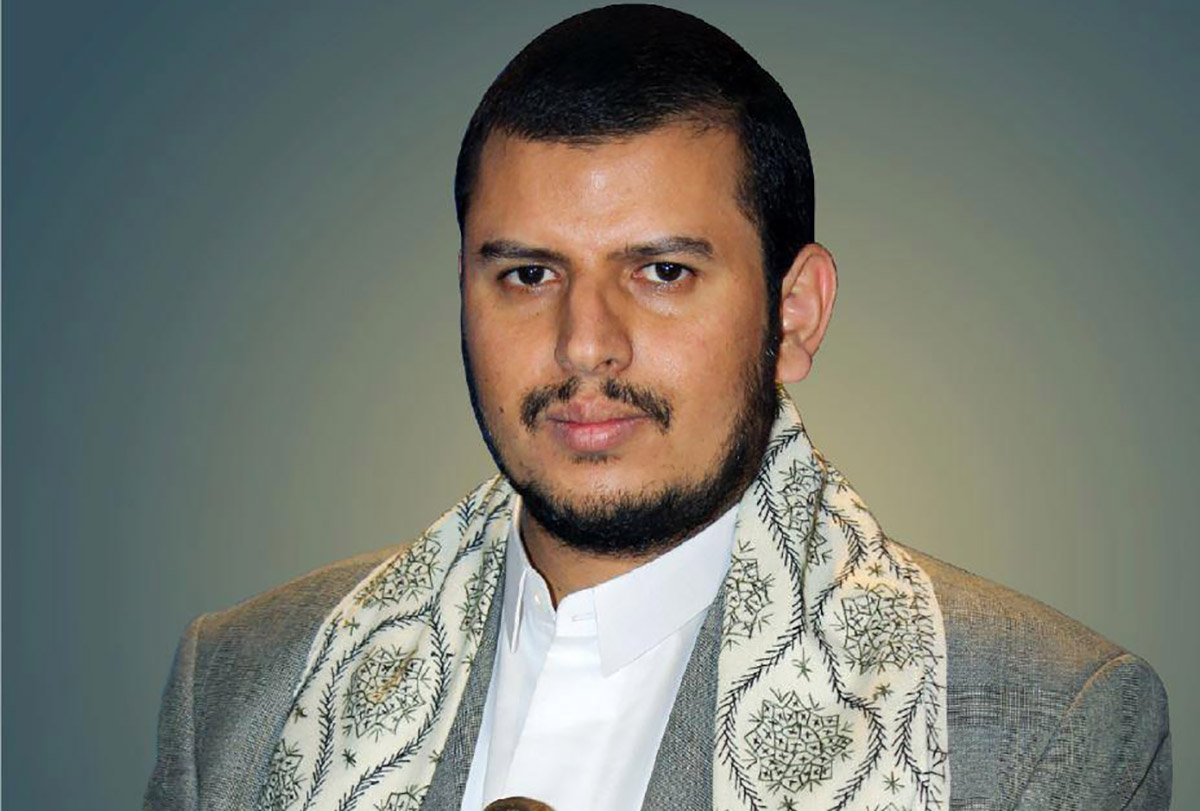 The leader of the Yemeni revolution Sayyed Abdulmalek Badr Al-Din Al-Houthi warned on Friday against activities by some international organizations which he described as, “operating under deceptive headlines but aimed at breaking our nation.”

Sayyed Al-Houthi, during his daily Ramadan lecture broadcasting by al-Masirah Arabic-speaking channel on Friday evening, stated that “the Zionists do not accept any Arab or Islamic State to be strong in a way that may threaten their military superiority.”

“Our nation has the right to possess power so that it can protect itself from any foreign military threat,” he said.

“Such organizations also work to tarnish the image of the resistance movements in Lebanon and Palestine and to portray them as violent movements,” he stressed.

“Why won’t these organizations work to persuade the United States, Western States or Israel for example to abandon violence and international prohibited weapons?” he asked.

Saudi-Led Coalition Assault on Yemen Port Would be Disaster: ICRC