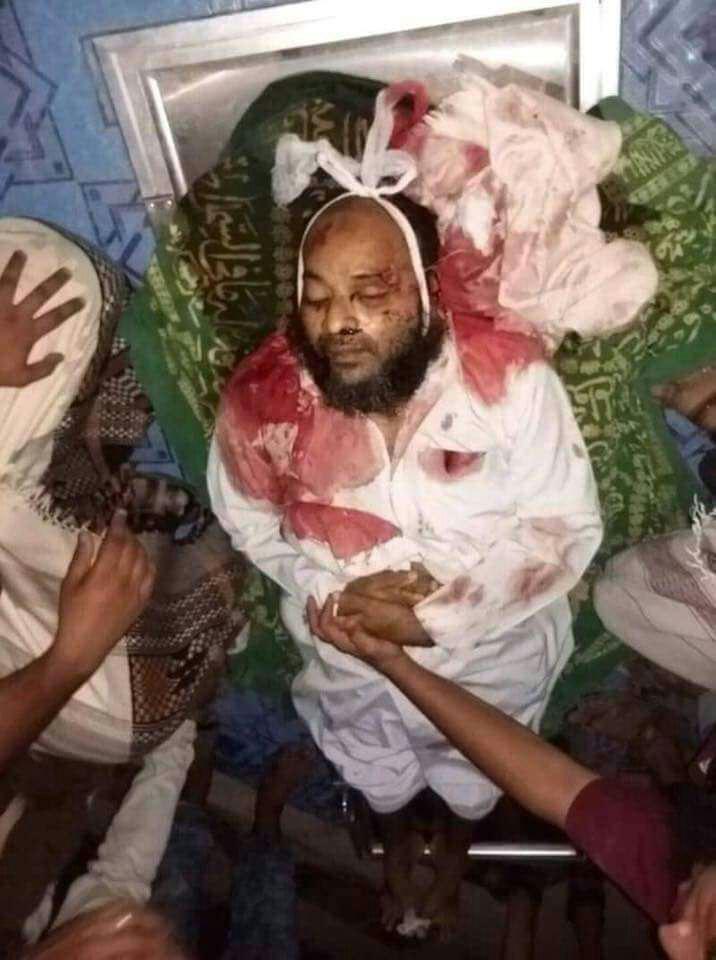 On Wednesday, unknown gunmen assassinated the imam and preacher of the Thu al-Qarnain mosque in the district of al-Buriqah, occupied Saudi southern Yemeni coastal province of Aden.

It is noteworthy that the city of Aden has been witnessing daily assassinations, the latest of which was the assassination of Sheikh Mohammad Ragheb Bazraa, imam and preacher of Abdullah Azzam mosque, director of the memorization department of the Education Ministry in al-Maala last Saturday.

Report: A Tribal Meeting Held in Dhamar to Declare Support of the West Coast Front (Photos)