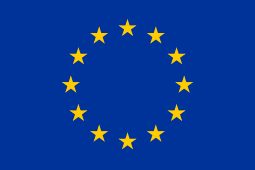 The European Union stressed that the US-Saudi aggression breaks the international law in Yemen, describing the crime of Hodeidah as a tragic crime, condemning killing more than 53 citizens and over 100 injured

In a joint statement, EU High Representative for the European Commission, Federica Mogherini, and European Commissioner for Humanitarian Aid and Crisis Management, Christos Stylianides, said that “international law established to protect civilians and civilian infrastructure, in time of war, is violated Daily in Yemen

The European Union expressed its support for the announcement of the United Nations Secretary-General’s Special Envoy to Yemen, Martin Griffith, that he would invite the parties to the first round of consultations in Geneva on 6 September