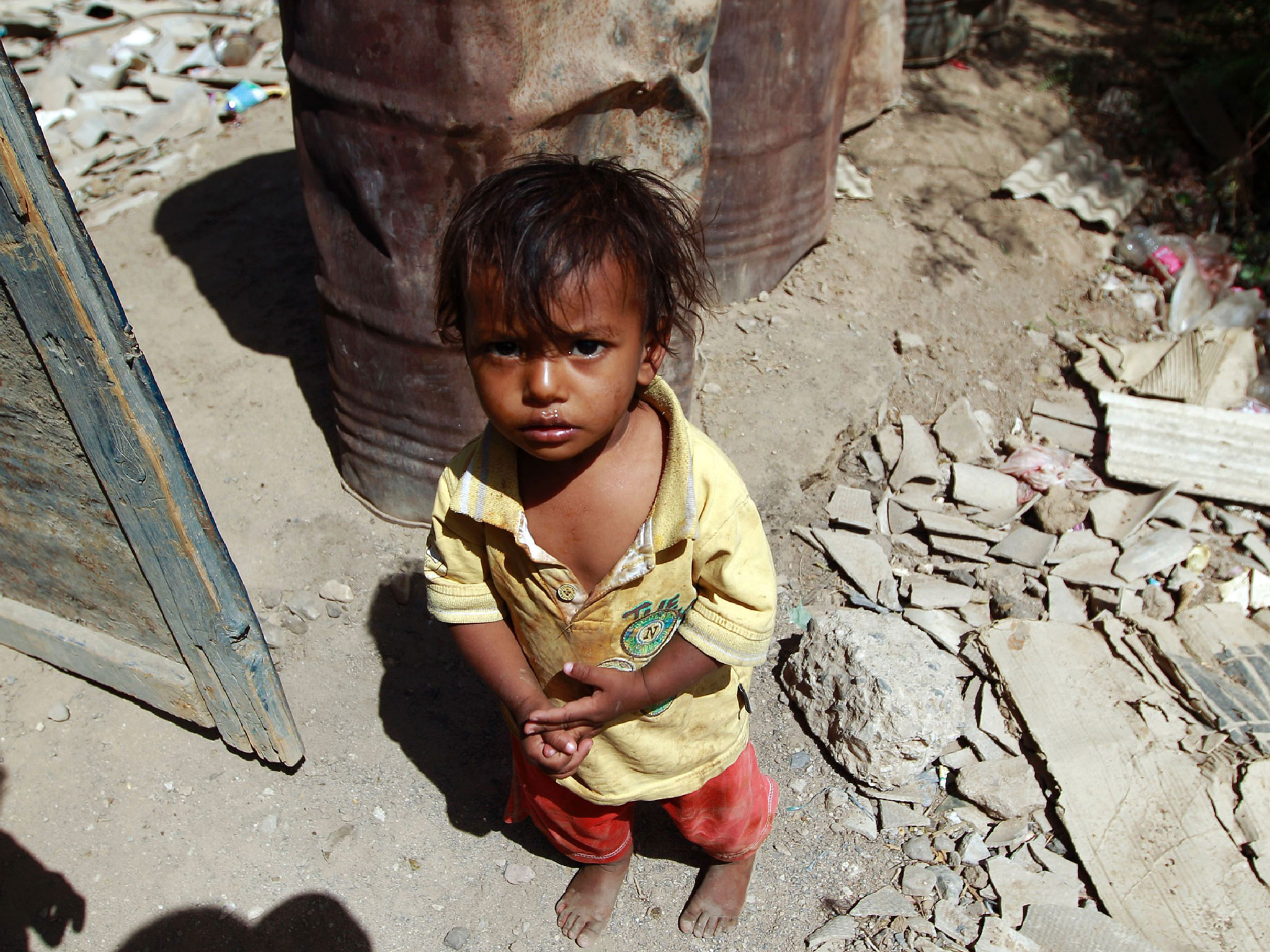 In Saada, the Saudi-American jets conducted a sound bomb at the border district of Munebah.

Residents of the bordering town of Shada witnessed rocket and artillery bombardments by Saudi shells.

The aggression targeted villages in Razih by rocket fire and artillery shells, causing damage to property of citizens.

In Hodeidah, Saudi jets carried out three raids on the villages of Tuhita and Zabeed.

In Jizan, a southern Saudi province, coalition air force launched a raid on Wadi Ghara and a raid on Mount Tawilq.