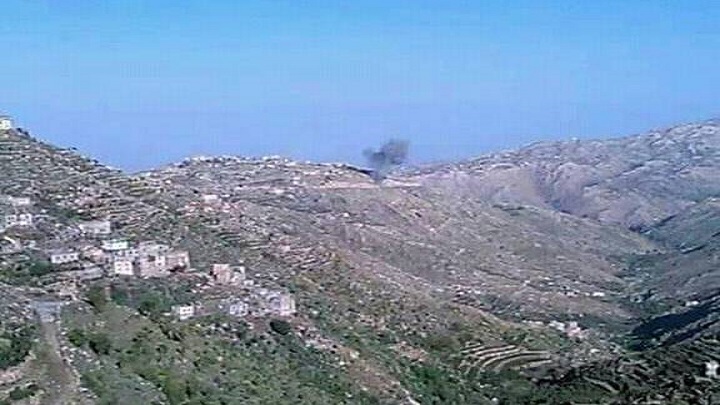 The death of a citizen came as a result of a rocket and artillery attack, targeting the district of Razih, which is a bordering town in the north of Yemen close to Saudi Arabia. The bombardment targeted shops and property of citizens, according to an official source.

In a preset time, Saudi military aircraft launched three raids on Baqam bordering district in Saada, while the Saudi targeted by rocket and artillery shells residential areas in the border district of Shada and Munebah.