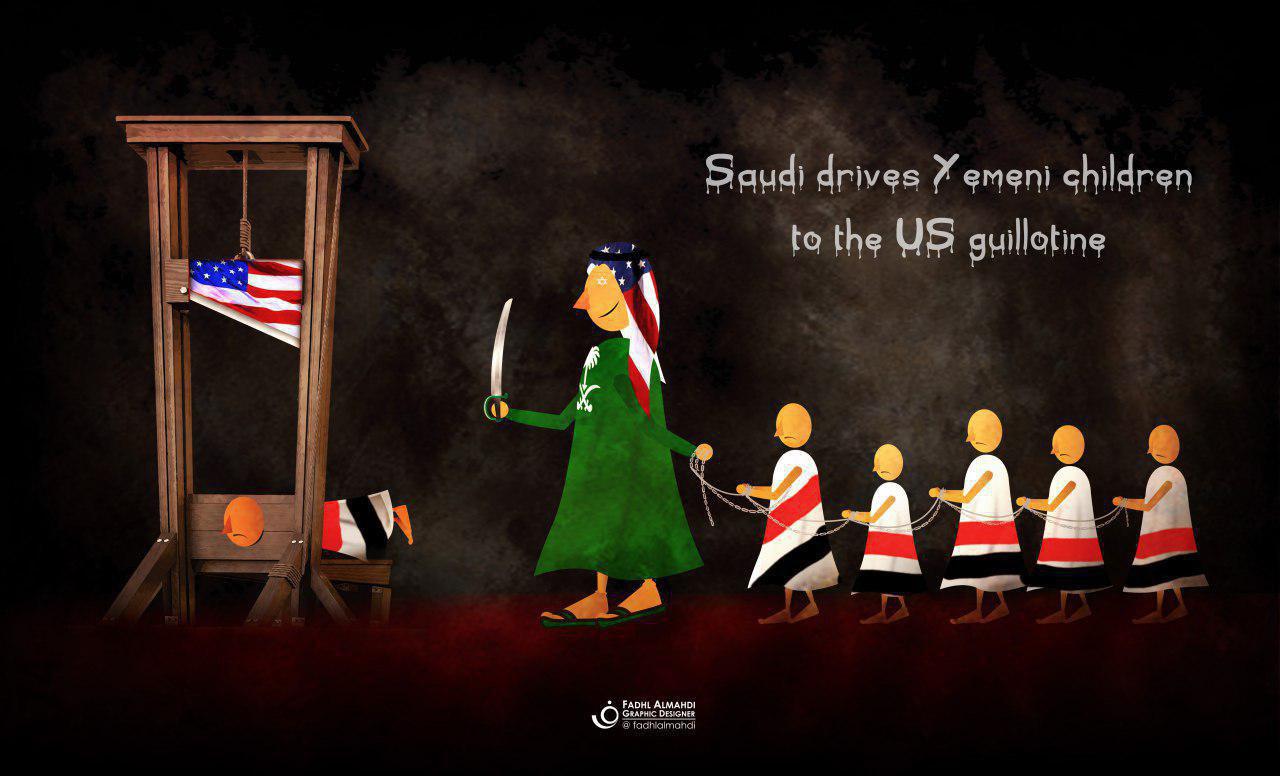 Saudi Arabia started a military campaign against the people of Yemen along with many other countries under the title of ”returning the power to the exile ex-resident of Yemen, Hadi”

After more than three and a half years of the Saudi war on Yemen, an estimated number of the civilians who have been killed has reached more than 37,000 between killed and wounded, including children and women.

“After almost three years of aggression, Yemen’s people are facing unparalleled suffering” Pray for an end to the war crimes and to the mass killing for civilians and blockade on vital imports, for an end to the Worst Humanitarian Crisis in the World since WWII

Credits all go to Eram Foundation