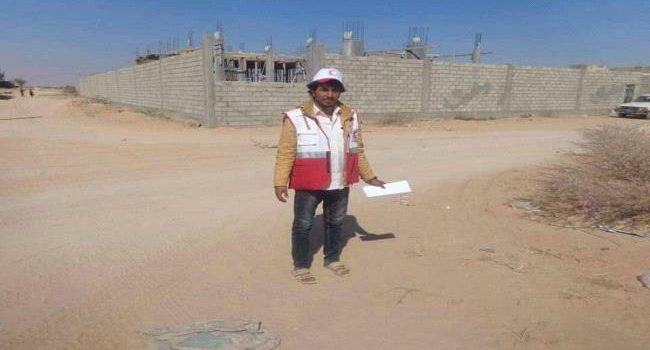 According to local sources in the province of Shabwa, the paid fighters of the so-called Shaban elite, backed by UAE, kidnapped last Friday one of the staff of the Red Crescent in the province.

A source in the Red Crescent confirmed that the elite paid fighters kidnapped Dr. Ali Sabri al-Awlaki, in one of its security points in the city of Azzan south of the province and took him with the car belonging to the organization to an unknown destination.

According to the sources, the kidnapping of Awlaki by the elite paid fighters while returning from an ambulance of the so-called the “soldiers of the security belt” after being attacked in the Almohvad area.

The staff of the Red Crescent and humanitarian organizations appealed to work for the release of the abductee by the Shabwani elite paid fighters.

The southern areas controlled by the US-backed Saudi led coalition forces are witnessing chaos, insecurity and the spread of the Takfiri groups with an expansion of their activity. Besides the increasing of assassinations, bombings and clashes between militants fighting for influence among them.

People of Rima Gather to Protest Against Saudi Crimes