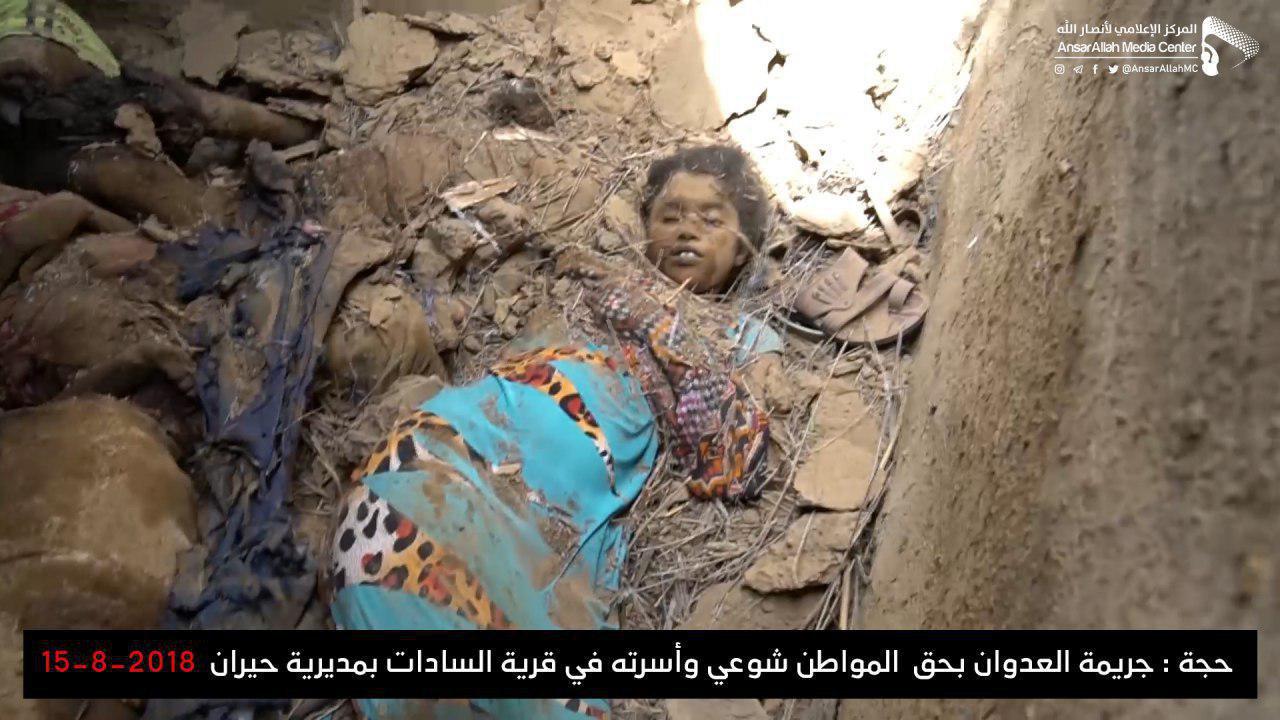 At least six citizens have been killed after Saudi warships located in the Red Sea launched a barrage of missiles at residential areas in Yemen’s northwestern province of Hajjah after few days of targeting a school bus filled with children in Saada.

Local sources, speaking on condition of anonymity, told Yamanyoon that battleships fired the projectiles at al-Sadah village located in the district of Hayran of  Hajjah province on Wednesday afternoon.

The sources also revealed that there were women and children among the fallen victims.

Later in the day, scores of Saudi-backed Yemeni militiamen loyal to resigned president Abd Rabbuh Mansur Hadi were killed and injured when a powerful bomb explosion ripped through their position in the al-Zobab region of Yemen’s southwestern province of Ta’izz.