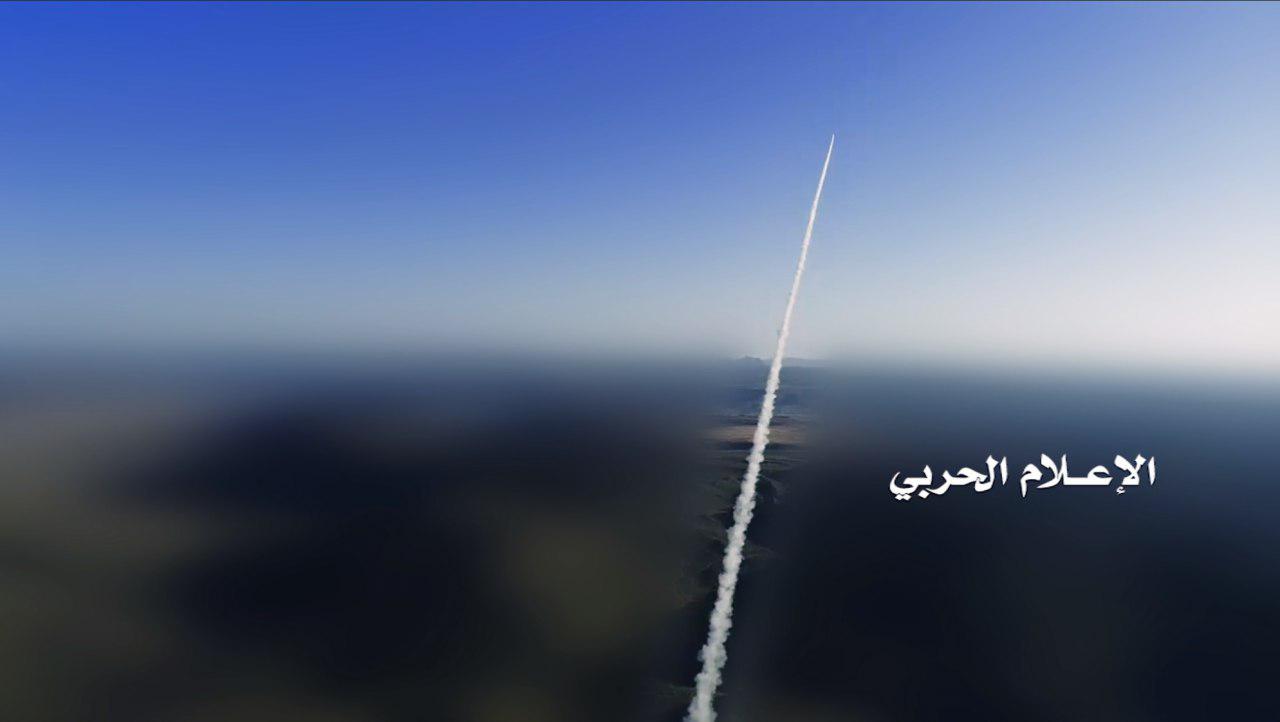 The missile force of the army and the popular committees on Saturday evening launched a “Badr 1” ballistic missile on a Saudi army camp in the southern Saudi province of Jizan.

According to a source in the rocket force, an army camp for Saudi soldiers and mercenaries was targeted with a “Badr 1” ballistic missile in the sector of Jizan.

The source stressed that the ballistic missile hit his target accurately and left behind dozens of killed and material damage within the targeted camp.

On Friday, the rocket force fired a ballistic missile of the same type at another camp for Saudi soldiers and mercenaries in Najran, southern the kingdom.

The launch of these rockets on Saudi regions comes in the framework of retaliating from all the crimes that the Saudi coalition and its sellers have been committing for over three and a half years.