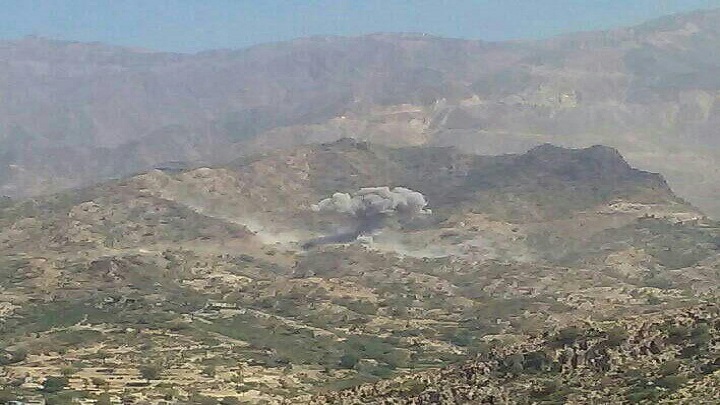 On Friday, two children were wounded by rocket and artillery shelling, which targeted residential areas in Saada Governorate.

A local source in Saada reported that a boy and a girl were seriously wounded by a rocket attack and Saudi artillery in the border district of Munebah in Saada, northern Yemen.

The source added that the Saudi bombing caused heavy damage to the homes and property of citizens in the border directorate.

The areas and villages populated in the border districts of Razih and Shada witnessed intensive Saudi bombing, while series of raids targeted different parts of the province.