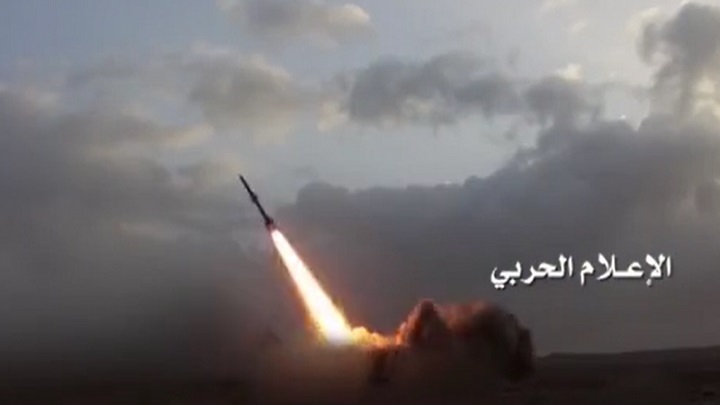 The rocket force of the army and the popular committees, on Saturday night, launched a short-range ballistic missile on the concentrations of the Saudi-led aggression in the western coast.

A source from the rocket force reported that the missile hit its target accurately.

It is noteworthy that the missile force of the army and the Popular Committees repeatedly firing short-range ballistic missiles on concentrations of Saudi militants and mercenaries along the West Coast Front.

A Daily Criminal Update of the US-Saudi Coalition Crimes in Yemen (1.Sep.2018)

Women’s Institution of Kahlan Protest Against Saudi Crimes in Yemen