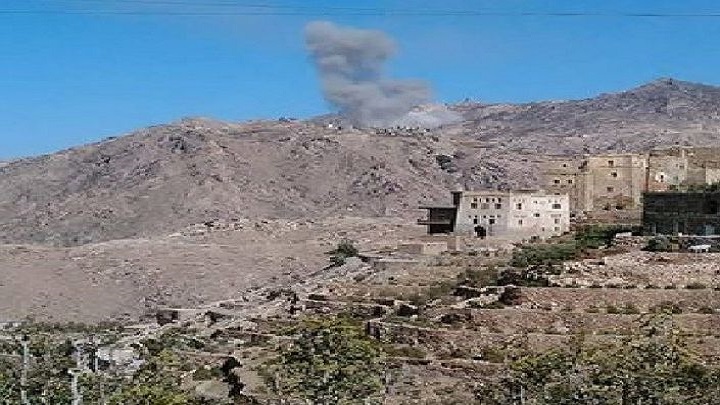 Populated areas in Saada were shelled on Monday by artillery and rocket attacks weapons, causing extensive damage to homes and property.

The Saudi-led aggression targeted residential areas in the Directorate of Razih, resulting in damage to property, a source reported.

The source also pointed out that coalition jets launched a series of raids on multiple areas in Saada, northern Yemen.

In the past few hours, the Saudi enemy has targeted residential areas in the districts of Munebah, Razah, Shada, Baqam and al-Hadar with dozens of rockets and artillery shells.