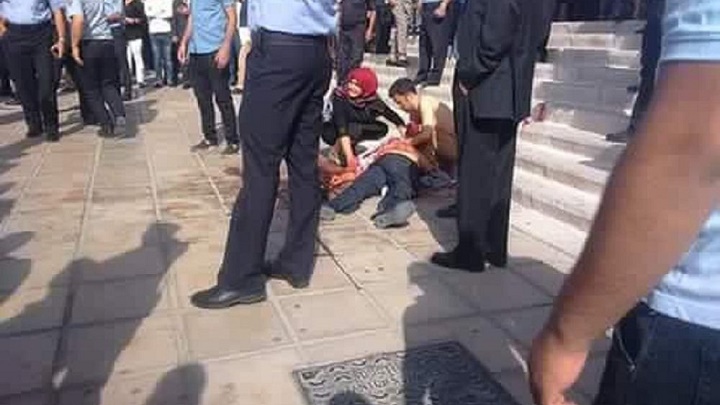 On Wednesday morning, gunmen killed a mercenary leader of the Islah Party in the southern province of Aden, where assassinations became a routine between the mercenaries of the Saud-led aggression.

According to media sources working with the Saudi aggression, gunmen on a vehicle summoned the mercenary leader Ali al-Duaussi, from his home in Enma area of Mansoura Directorate, and shot him the moment he left his house, and then fled.

Save the Children: Assaults on Yemen’s Hodeidah Risk Famine of 5 Million Children