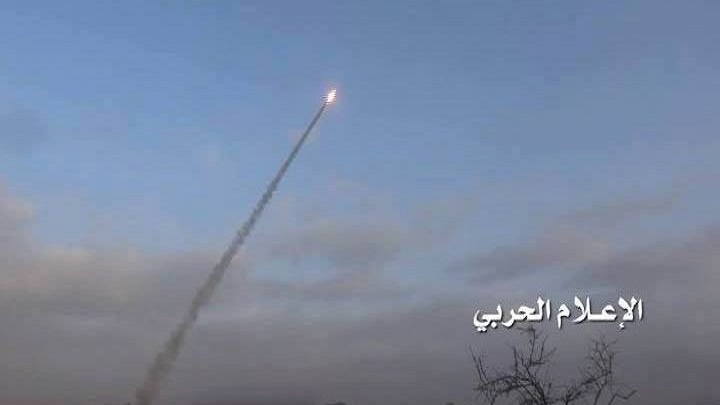 Domestic Missile Targets a Military Base in Saudi Arabia

The missile force of the Yemeni army and the popular committees launched Wednesday evening, a ballistic missile on a Saudi camp in Jizan.

According to a source from the missile force, the targeting of the military camp affiliated to the Saudi army with a ballistic missile, type “Badr 1”, east of Jizan.

The source confirmed that the ballistic missile hit his target accurately and left losses in the ranks of the Saudi army within the targeted camp.

On Tuesday, the missile force fired a ballistic missile at a Saudi camp in Dhahran Asir, achieving precise casualties.