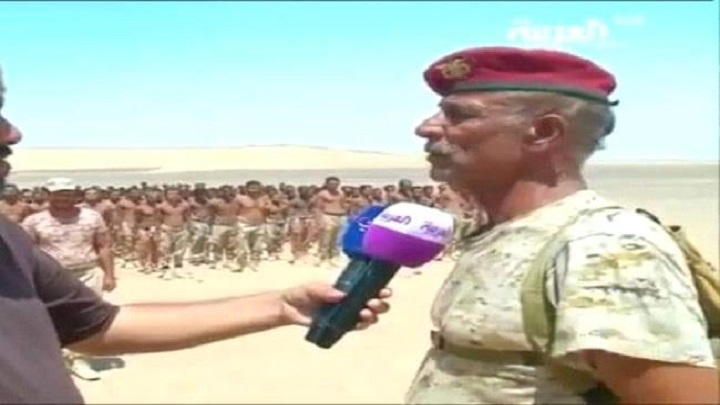 A Brigadier General of the Saudi-paid mercenaries was killed on Saturday in Haradh Front within Hajjah province during an operation of the Yemeni army and the popular committees.

Media outlets affiliated with the Saudi coalition Said that top commander of Brigade 314, Brigadier Ali Hazza al-Sayadi, was killed while overseeing the combat operations of the mercenaries of the 314 brigade against the army and the People’s Committees.

Al-Sayadi is one of the prominent military leaders of the forces of the Saudi aggression in Yemen and played pivotal roles in establishing these forces in Marib in 2015.