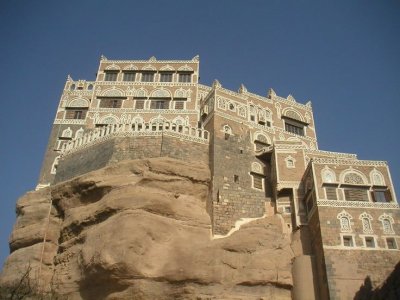 The ministry of Culture published earlier a book carrying the name” A cyclone in History” documenting the damages of the US-backed Saudi-led aggression coalition in Yemen against the Yemeni people and its historical and antiquities during more than three years of the Saudi war on Yemen.

146 pages of the book were annexed with photos.

Culture Minister, Abdullah al-Kibsy who wrote the preface to the book spoke in this preface on the hatred of Yemen, its human being and Land proved by the crimes committed by the Saudi-led aggression.

For the First Time, Joint Operation Between the Missile, Artillery Units, and Air Force Take Place in Yemen’s Marib

UAE Buys Western Militants, Including Colombians and Nepalese to Fight in Yemen