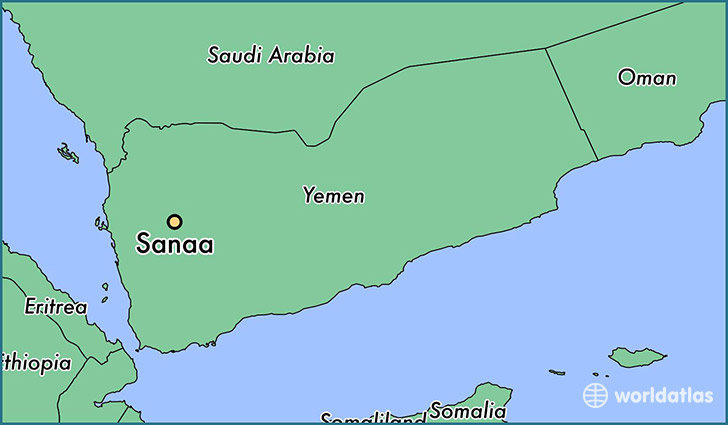 Sheikhs and residents of the capital Sana’a held on Sunday a tribal rally to mobilize for battlefronts and reinforce the Yemeni National Army and Ansarulah against the Saudi-led coalition.

The rally was located in al-Tahrrir square and stressed the importance of strengthening the internal unity to confront the coalition.

The rally also condemned the war crimes committed by the coalition against the Yemeni citizens. In addition, the participants affirmed that general mobilization will continue in support of the Yemeni Army and Ansarullah.

Meanwhile, the rally hailed the triumphs fulfilled by the Yemeni Army and Ansarullah against the coalition on the battlefronts.