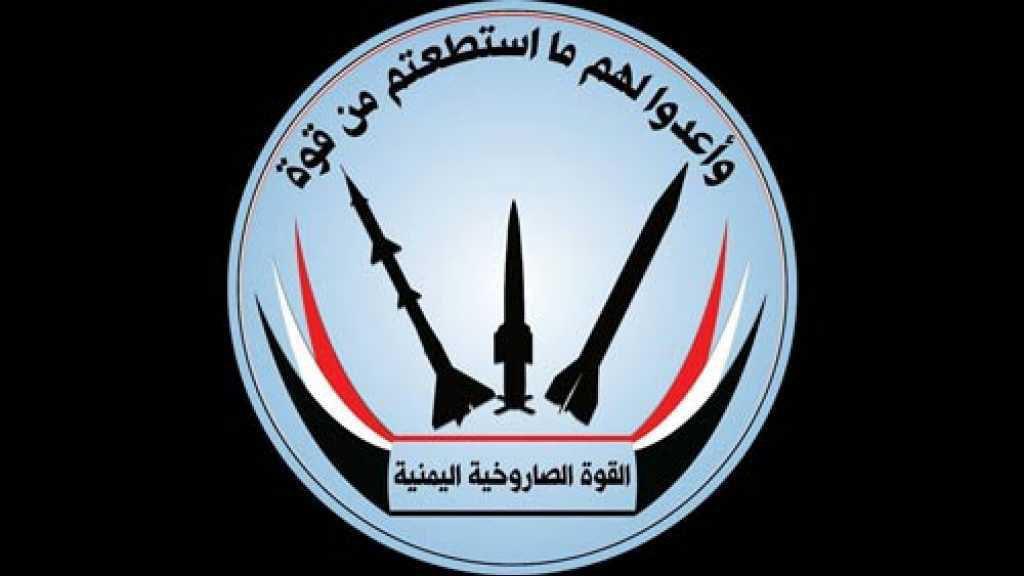 The rocket force of the Yemeni army and the popular committee announced on Saturday about a new homemade ballistic missile joining the battlefield.

The rocket force targeted a Sudanese camp located in the West Coast with a new ballistic missile which will be revealed about in the near future.

The missile targeted a military camp for the Sudanese in the West Coast front, who are participating in the war alongside Saudi Arabia and the UAE on Yemen. A military source confirmed that the ballistic missile hit its target with high accuracy, causing heavy casualties among the coalition forces.