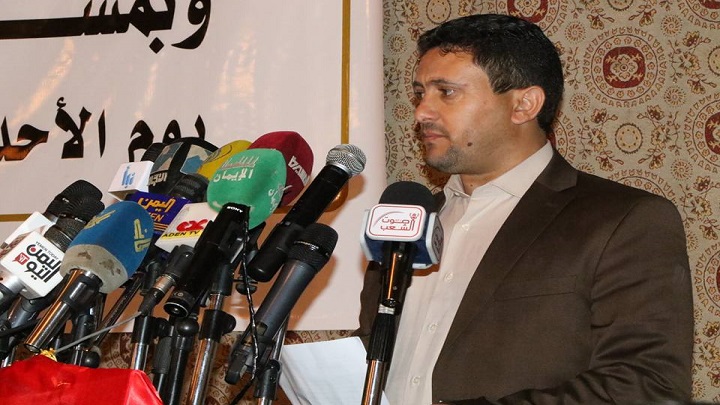 The head of the National Committee for Prisoners’ Affairs, Abdul Qader al-Murtada, spoke about the latest developments in the consultations held in the Jordanian capital Amman to discuss the issue of prisoners under UN auspices.

Al-Murtada said in an interview with al-Masirah channel that during the Amman meetings, an understanding was reached on a relative exchange of prisoners according to lists.

He pointed out that the current round of consultations in Amman had been extended for an additional 3 days.

The Chairman of the prisoners’ committee revealed that a comprehensive agreement is currently difficult because of the obstacles of the other party, where it was agreed then to be applied in stages.

Conjoined Twins Die in Blockaded Sanaa as the UN Watched