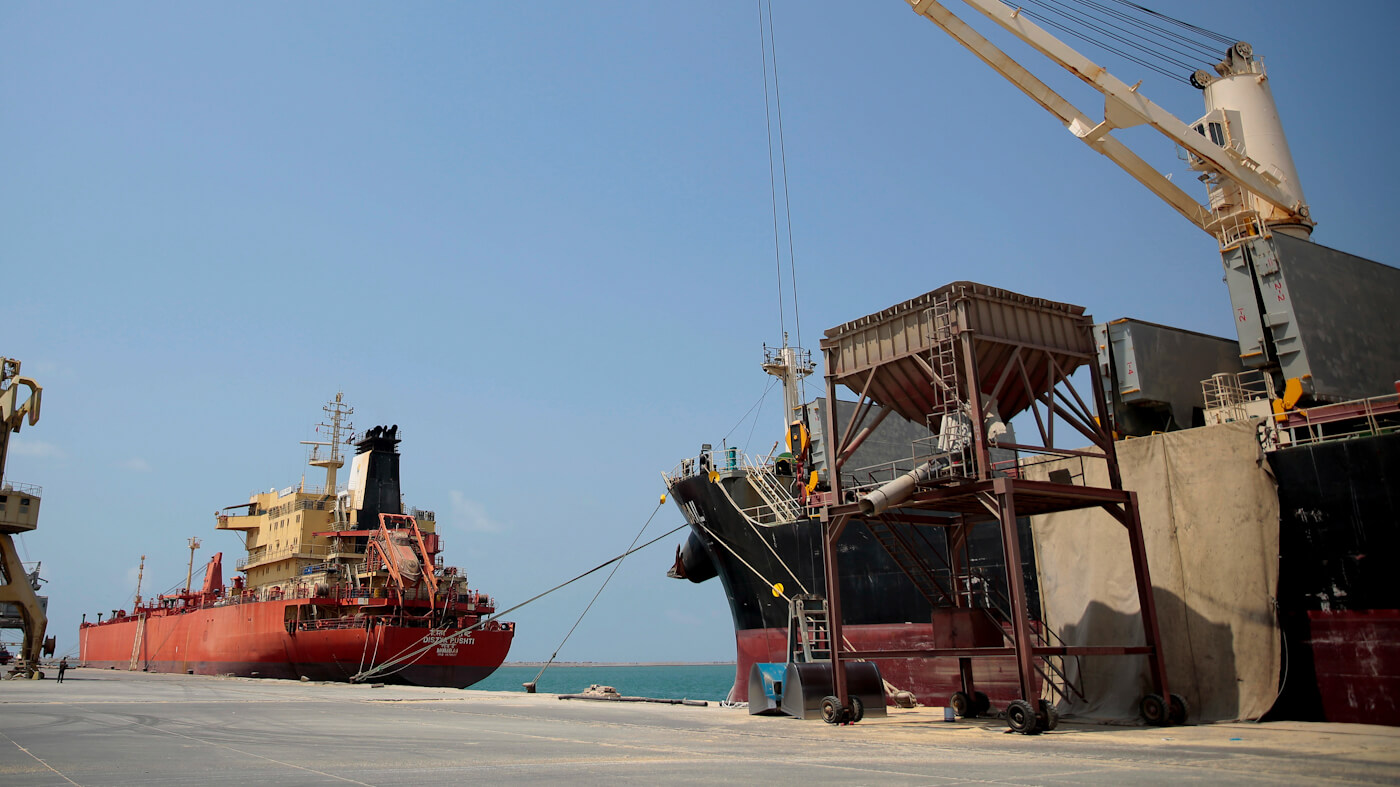 Oil and Minerals Minister Ahmed Dares said on Saturday that the Saudi-American aggression is holding eight oil vessels in Djibouti, despite the fact that they already have been inspected and granted licenses by the United Nations that allow them to access the country.

The minister pointed out that the confinement of oil derivatives and preventing their arrival will double the burden on the Yemeni citizen.

The minister pointed out that the continued imposition of restrictions on fuel imports disrupt the humanitarian role played by hospitals.

The Minister of Oil and Minerals said that the United Nations does not play its role and it neglects the suffering of the Yemeni people.

April 5: Saudi Crimes, Violation in Yemen on a Daily Basis