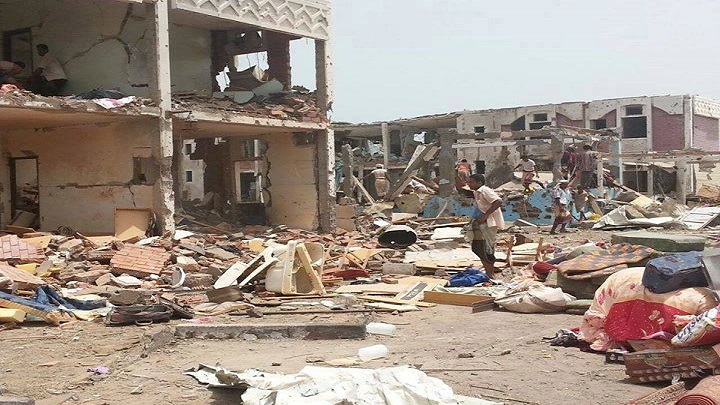 The Ministry of Electricity and Energy revealed the direct and indirect financial losses of the General Electricity Corporation’s assets as a result of the US-Saudi aggression that has been going for over four years, amounts to be approximately 4 billion and 668 million and 452 thousand dollars.

The report detailed the preliminary estimated loss of damage in the distribution sector in the Sanaa capital electricity, including damage to the air network in its different sizes, as well as the damage of distribution transformers and wooden poles, amounting to $ 2,553,900, while the Aden Governorate electricity area amounted to be $ 3,917,720.