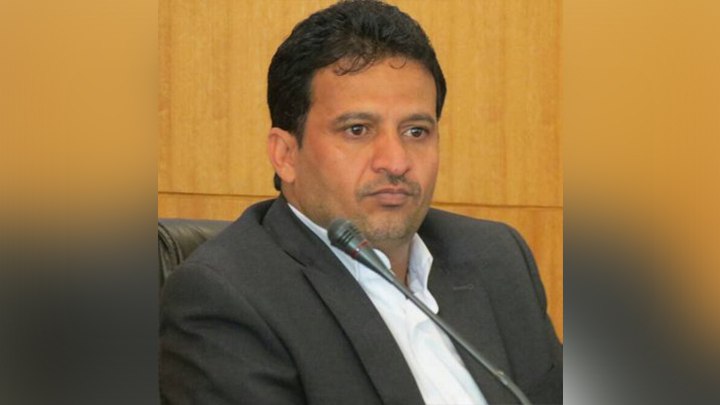 Deputy Foreign Minister Hussein Al-Ezzi said that the redeployment process, which began on Saturday, confirms the leadership’s keenness to implement the Stockholm Agreement in Hodeidah. Al-Ezzi told Al-Thawra newspaper that “the redeployment shows leadership’s sincere concern to alleviate the suffering of our people, as well as adherence to the peace process.”

The prominent figure stressed that leadership is trying through this step to win the peace at sea and respect the interests of the world.

Mr. al-Ezzi stressed to the newspaper that the failure of the Hodeidah agreement will lead to great dangers and suffering, it will not be limited to our people and not to the interests of our country.

May 11: The Daily Update of the Saudi Crimes Against Yemen