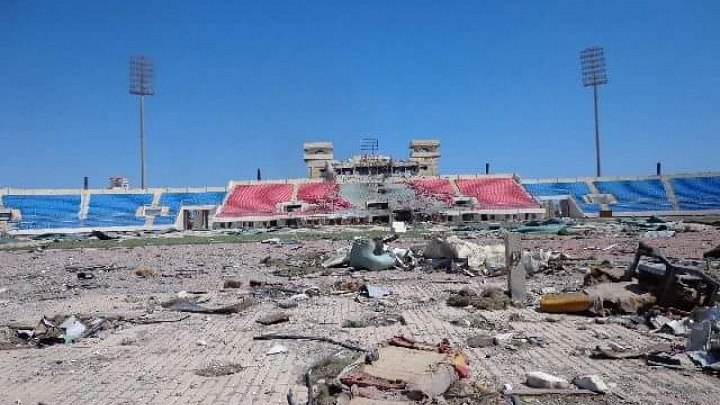 Official statistics recorded one billion dollars losses of the Youth and Sports sector as a result of direct and indirect targeting by the aggression. According to a report by the Ministry of Youth and Sports, 107 youth and sports facilities were totally and partially destroyed as a result of the aggression. The losses amounted to about $650 million, while the preliminary estimates of damages and indirect losses amounted to $350 million.

Sports and youth facilities in Taiz and a Hajjah were targeted by US-Saudi aggression and its mercenaries were by six installations worth $37 million, followed by the provinces of Ibb and Marib, which three facilities were destroyed each of them losses of $60 million. Two facilities in each Amran, Dhamar and Hadramout governorates were damaged in a loss of $ 51 million. One sports facility in Raima, Al-Dhale’e and Shabwa was destroyed with a loss of $2 million.

May 11: The Daily Update of the Saudi Crimes Against Yemen

Abdelsalam to UN and Security Council: Prove your Credibility Even once