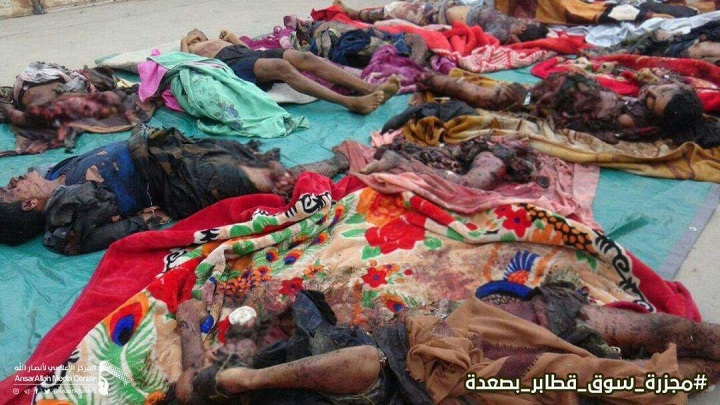 Un: The Number of Child Victims Has Increased in an Unprecedented Manner Globally

The United Nations said on Tuesday that the number of civilian deaths and children in armed conflict has risen more than ever before.

The United Nations said in a report that “the confirmed killings and maiming of children around the world has reached a new record ” since the establishment of the monitoring mechanism in this regard.

The report said that “the number of casualties and child victims in Afghanistan amounted to 3062 minors, and this figure is the highest.”

The report pointed out that Syria ranked second, with the number of victims and affected children to 1854, and in Yemen 1689 children.

The report also noted that 933 cases of sexual abuse of children were recorded last year, 331 in Somalia and 277 in the Democratic Republic of the Congo.

The report revealed the kidnapping of 2,490 children last year, including 1609 children in Somalia, 367 in the Democratic Republic of the Congo, 180 in Nigeria, 109 in southern Sudan, 69 in Syria, 62 in the Central African Republic, 22 in Sudan and 13 in the Philippines.

It is worth pointing out that the United Nations has kept the Saudi-led coalition of aggression on Yemen on the blacklist of violators of children’s rights.

Yesterday, four children were killed and about 10 wounded in a rocket attack by the Saudi army that targeted a busy market in the Qataber area within Saada province, northern Yemen.

July 29: A Daily Update of the Saudi Crimes Against Yemen