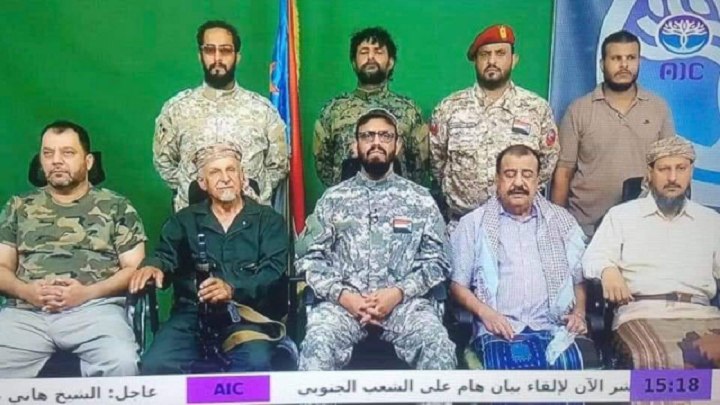 The militias backed by the United Arab Emirates announced the start of what it called a military operation to get back the presidential palace, Al-Ma’haiq, used by the pro-Saudi-led aggression president Hadi, who is currently staying in a hotel in Saudi Arabia.

Hani Ben-Brik, vice president of the so-called “Transitional Council,” declared the exile of all politicians from the North governorates and have announced a military operation to capture the Al-Ma’haiq Palace and to topple, what he described as traitors and terrorists so-called Islamic Brotherhood. He pointed out that the popular movement will continue until the satisfying what called popular demands, including the departure of citizens from northern provinces.

This comes in the context of the conflict between the Saudi-Emirati agendas, and the UAE’s relentless pursuit of dividing Yemen and imposing a new reality that takes into account the continued occupation of southern Yemen.

Killed and Injured Yemen Due to Saudi Mercenaries Bombardment