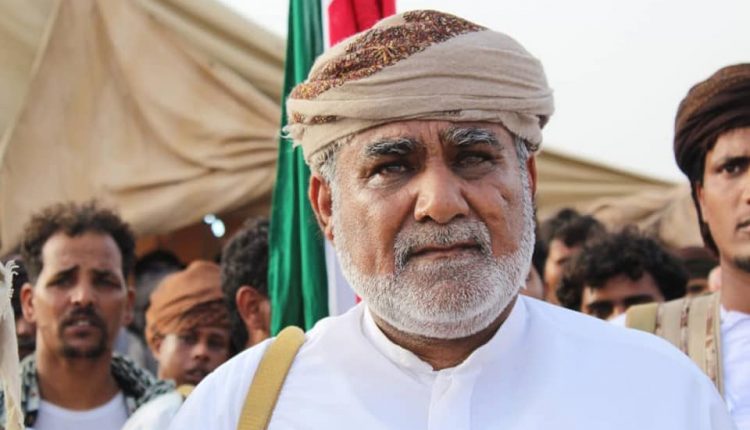 Al-Huraizi Calls for Expelling Saudi Arabia and UAE from Yemen

The former governor of Al-Mahra, Sheikh Ali Al-Huraizi, said on Friday that the People of Al-Mahra will confront the Southern Transitional Council if they consider progressing towards their province and that they will not allow Saudi Arabia and the United Arab Emirates to control their area, whether directly or through their tools.

According to Sputnik News, with regard to the call of, the pro-Saudi-led aggression, government to halt the participation of the UAE, Al-huraizi said that “we welcome this decision, but at the same time we want the government to demand the same for Saudi Arabia, because Saudi Arabia is the head of the scourge.”

“We hope that Exiled Hadi will demand the stop this coalition in Yemen, and we wonder why are they occupying the country and he is still silent,” Al-Huraizi said, adding that “the Yemeni People can reach understandings among themselves and stop external interference in their affairs.”

Press Conference for Armed Forces spokesman To Be Held on Saturday