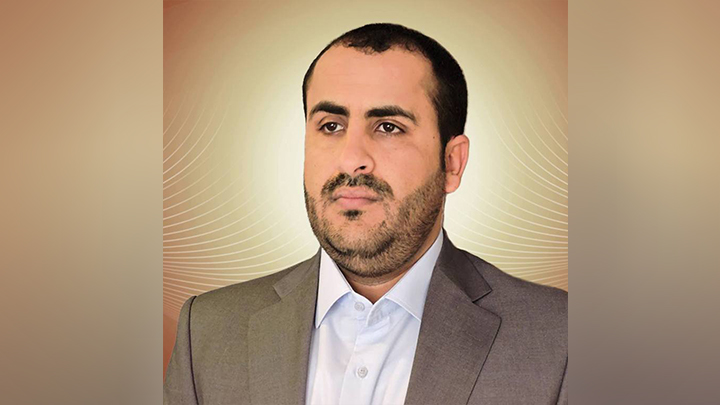 Member of the Supreme Political Council, Mohammad Ali Al-Houthi, affirmed that Yemen won by its steadfastness, dropped the justification for the aggression, and exposed the coalition countries as they manufacture and sponsor terrorism. He considered the statement of the United Arab Emirates as an additional affirmation of the illegality of the aggression.

“The UAE’s admission by its statement of the bombing of so-called Saudi-backed terrorists confirms that the aggression against Yemen is illegal,” he said in two tweets on Twitter. “Terrorism is America, Saudi Arabia, the UAE, and their allies, they are their supporters and founders to destroy Yemen. ”

Al-Houthi blamed the United States for its terrorism in Yemen, pointing out that “the UAE’s recognition as an active member of the coalition that their militias are terrorists, certainly confirming that America is the mother of terrorism.”

“The statement also confirms that Saudi Arabia’s responsibility to support its terrorists, not to fight them as it claims,” ​​said Mohammed Ali al-Houthi. He added, “we have said this since the beginning of the aggression against our country”.

Aug 30: A Daily Update of the Saudi Crimes Against Yemen