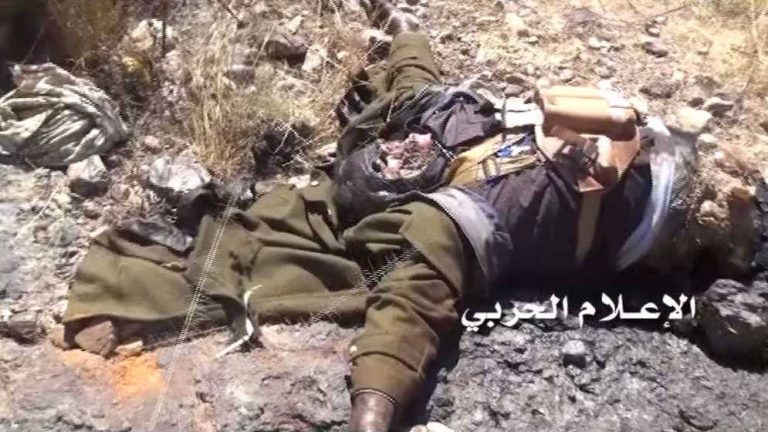 Although the Saudi mercenaries depend on the air coverage provided by the fighter jets of the US-backed Saudi coalition, they have been losing several military sites that are now under the control of Yemeni forces. 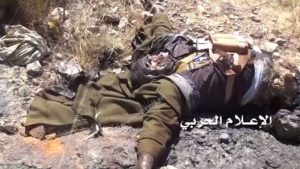 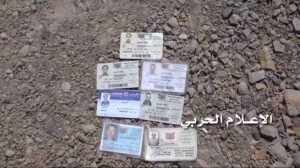 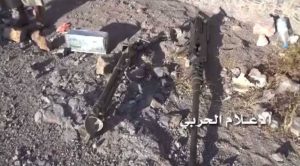 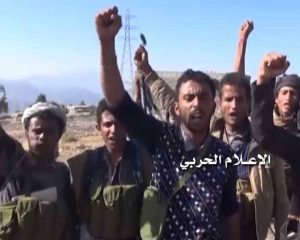