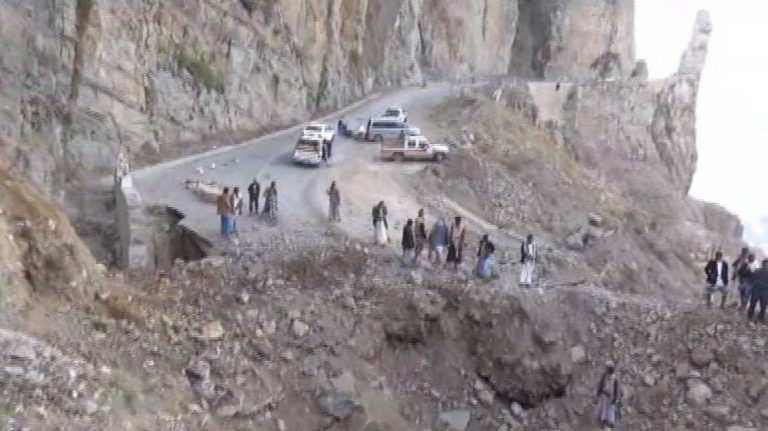 Yemeni citizens confirmed that the coalition waged about 16 raids during the recent period, aiming at Al Khadali region, specifically the main road to cause as much damage and disrupt citizens’ affairs.

As a response, they call upon all Yemenis to confront the ongoing aggression and supply fronts with men and money. 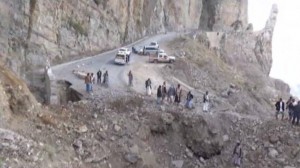 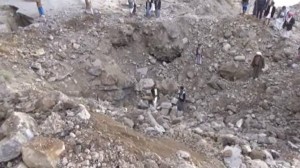 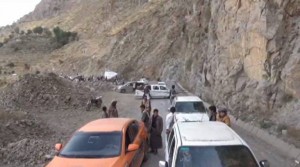 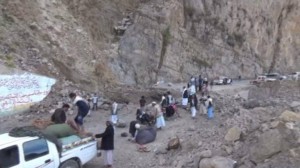