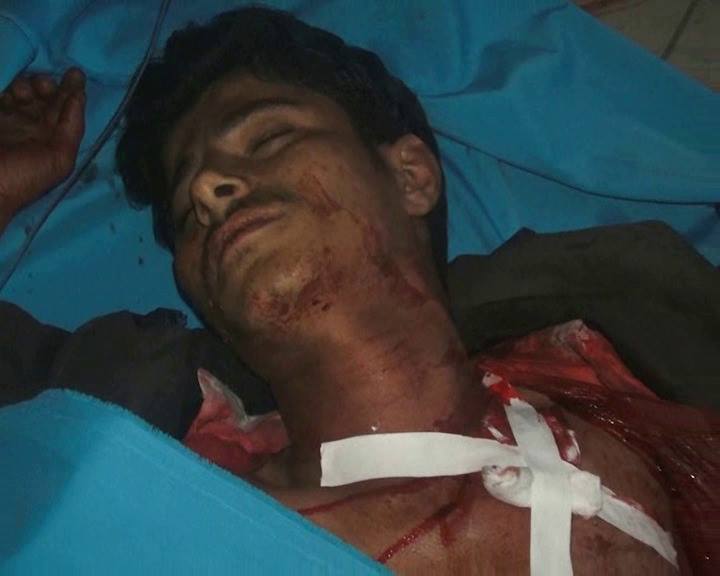 Deputy Director of the Health Bureau in Taiz confirmed that the number of victims caused by Saudi mercenaries bombarding Suftel market in Taiz has raised to 24 killed and another 27 wounded.

He explained that some found dead bodies in Suftel market could not be identified yet.

The massacre killed and injured more than 50 Yemeni civilians by artillery bombardment that aimed at the populated neighborhoods and a market in the region of Softel, central Taiz, local source confirms. 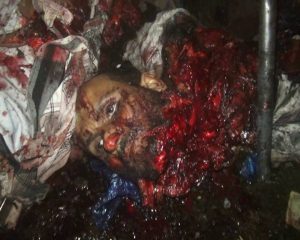 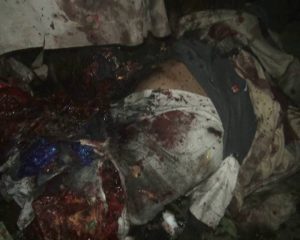 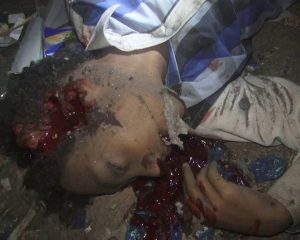 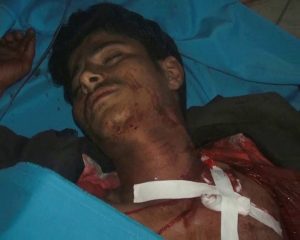 Saudi Attempt to Advance Repelled by Yemeni Forces in Taiz

Aggression Mercenaries in Softill in Taiz