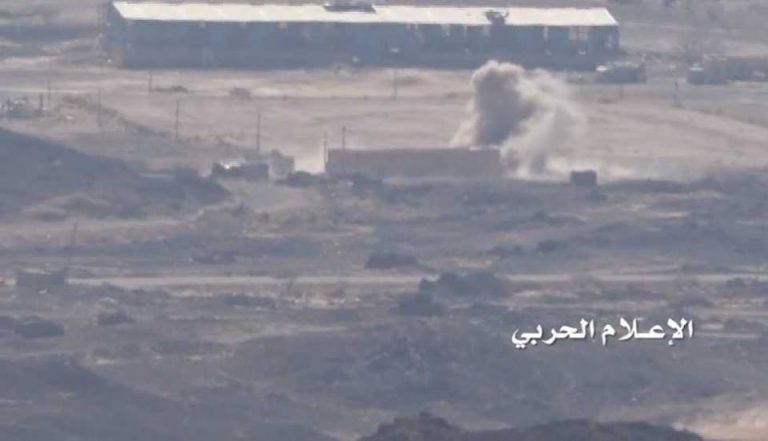 Yemeni forces successfully aimed at Kofel military camp, according to scenes distributed by the military media.

Scenes documented the targeting of Saudi mercenary gatherings and their military vehicles. In addition, shells hit their targets accurately causing the escape of the remaining mercenaries as Yemeni forcesget closer to the camp.

The Formation of the New Yemeni Government