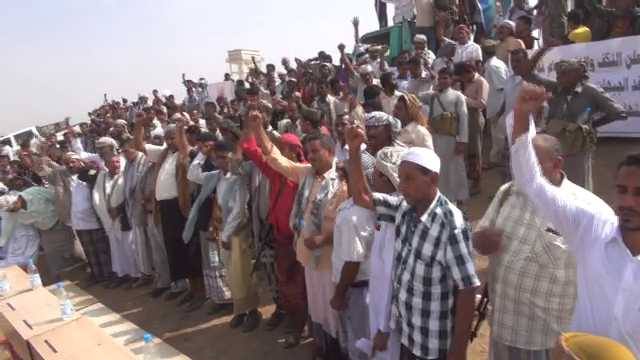 People of Al Shabariq region in Zabid district confirmed during their protest their steadfastness confronting the ongoing aggression, and that they are prepared to fight the aggressors. They also condemned the recent intensive bombardment targeting various regions in Hodeidah governorate.

Moreover, people of Qati and Marawah districts, eastern Hodeidah, standing on the rubble of the war crime perpetrated by the fighter jets of the coalition, denounced the crime that resulted in 12 killed, most of them women and children. They also stressed the need to move to the battlefronts and take revenge from the Saudi regime no matter what the size of sacrifices is. 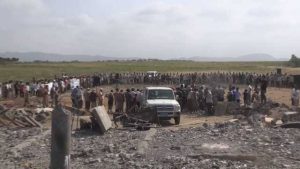 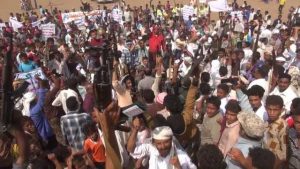