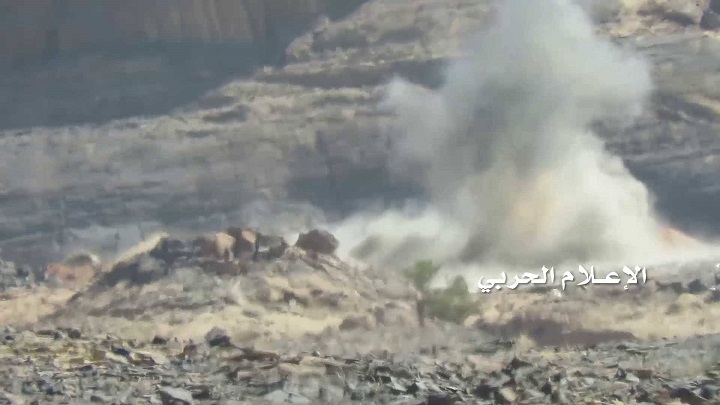 Units of the Yemeni snipe forces shot today three Saudi soldiers in Jizan, in addition to the burning of a weapon store belonging to the Saudi army in Najran.