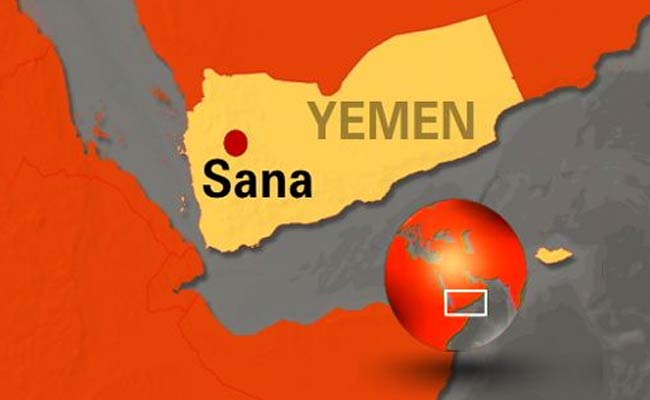 13 Raids on the Sanaa Capital

Warplanes of the Saudi American aggression waged at dawn on Sunday, December 4, series violent raids on areas south of the capital Sanaa .