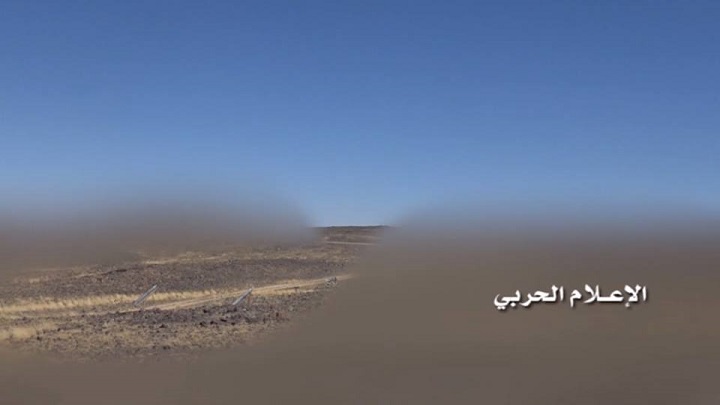 The Saudi mercenaries were targeted using two locally made rockets called Zelzal 2, which led to deaths and injuries among their ranks, military source confirmed.

Short distance local missiles are considered to be highly effective in the ongoing battles in Nihm district, and has helped to foil and repel several Saudi attempts to advance, inflicting them heavy losses.

Tomorrow: The Broadcast of the Yemeni President “Alsmad” Intreview