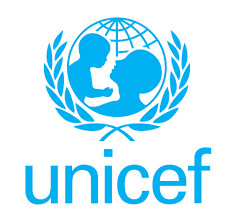 A Humanitarian Emergency in Yemen

Years of poverty, poor governance and insecurity had left Yemen the poorest country in the Middle East prior to the current crisis. However, the last 24 months of conflict and import restrictions have exacted a heavy toll on the civilian population and development in Yemen. On 1 July 2015, the UN declared Yemen a level 3 crisis, a category reserved for the most severe and large-scale humanitarian crises. It is estimated that some one fifth of people in need around the world as a result of conflict are in Yemen. The International Development Committee described the situation in Yemen as “one of the worst humanitarian crises in the world, with 82% of the population in need of assistance.”

Saada: rising the number of victims of raids aggression on the Al sara area in Baqim directorate to 5 martyrs and two wounded.