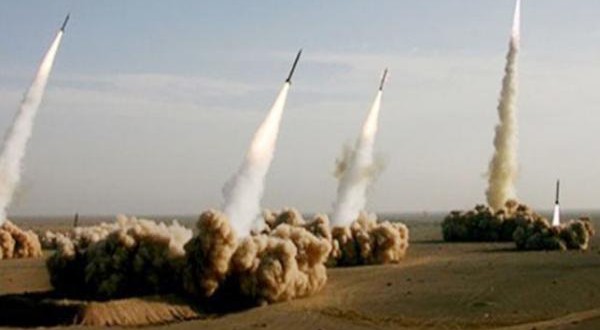 The Yemeni army and popular committees targeted Saudi mercenary groupings today in the region of Karish in Lahj governorate.

Several missiles and shells have been launched targeting the Saudi mercenaries, leading to a number of killed and injured, military source confirmed.