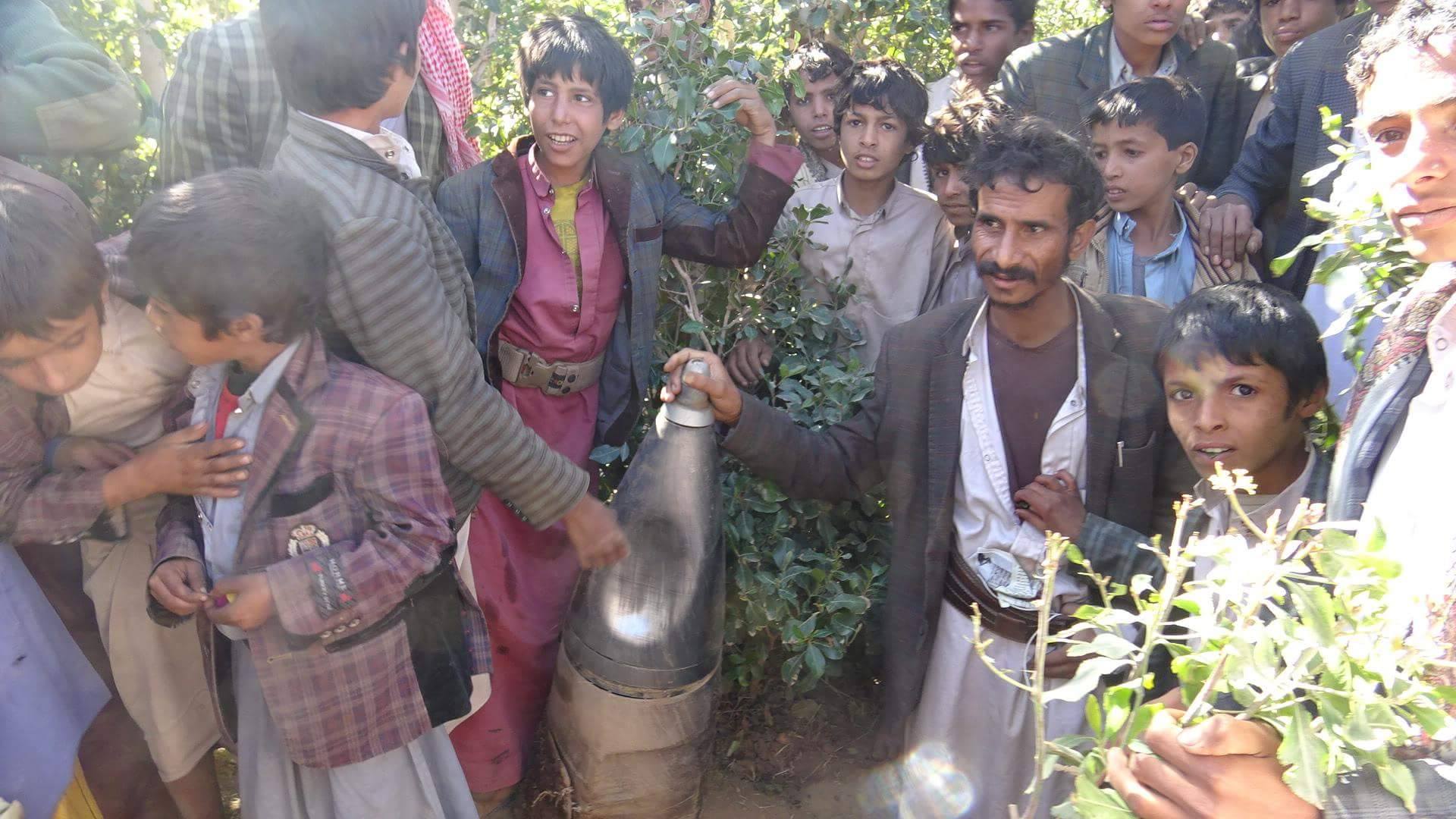 Saudi American raids continue bombarding civilian houses and properties using forbidden bombs under the silence and complicity of the UN, a local source in Saada confirmed. 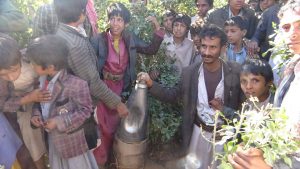 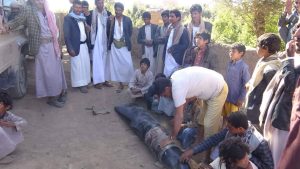 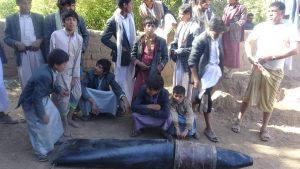 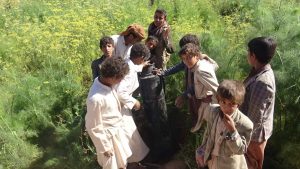 Al Jawf: Launched rocket type Zelzal-1 on gatherings of hypocrites on in the Al harb valley in Alkap and Al shaf directorates